A Case For Wainwright: We Added Greenery, Props And Landscape Construction On Location At Dorfold Hall Cheshire For Netflix’s Sherlock Holmes Spin-off The Irregulars.

By Rebecca13th May 2021No Comments 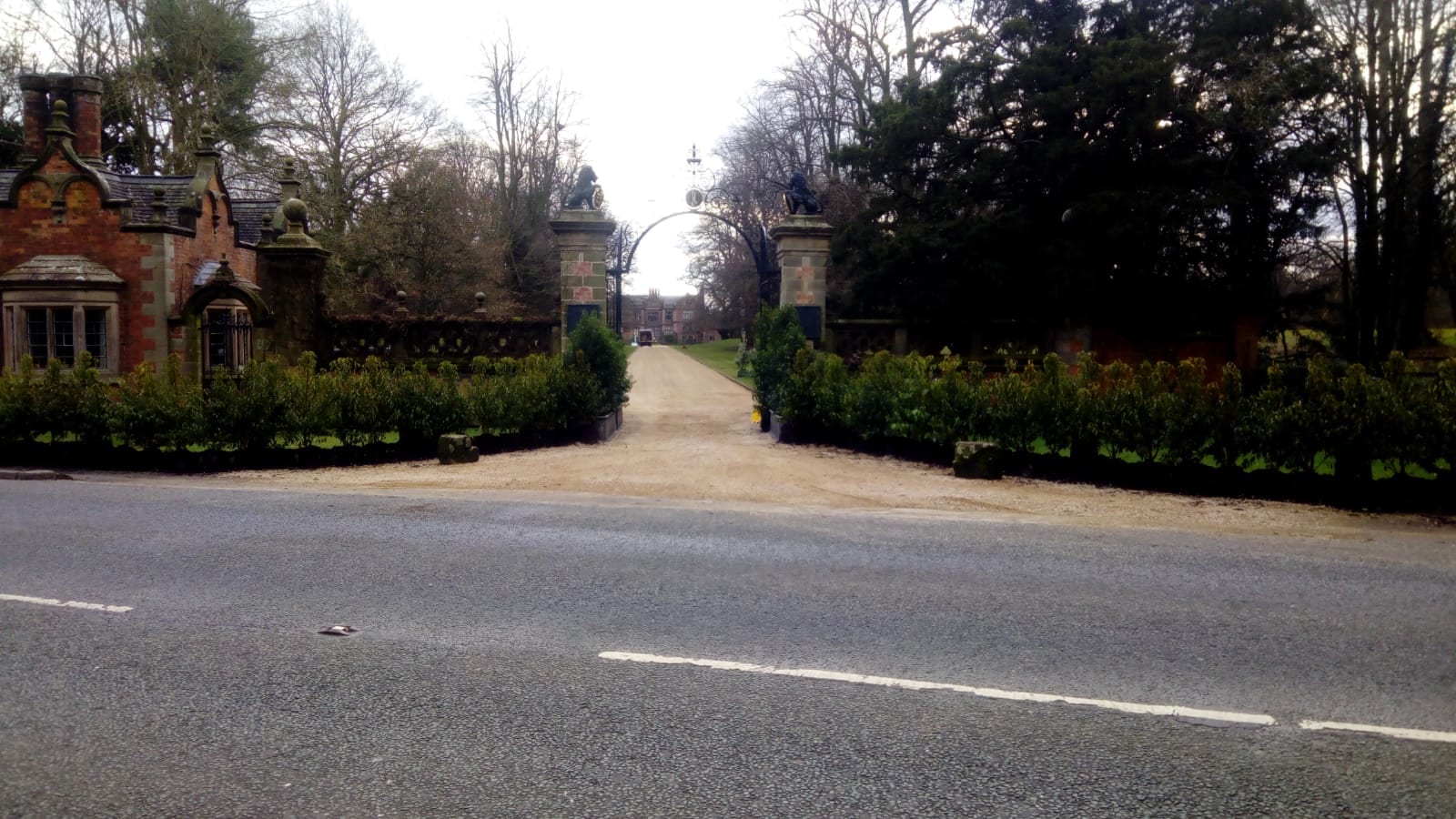 Based on the works of Sir Arthur Conan Doyle, The Irregulars follows the story of a street urchin gang in Victorian London, known as the Baker Street Irregulars, who are manipulated into using their crime-solving skills to help the crime-solving duo Sherlock Holmes and Dr Watson.

Filming took place in 2019 into 2020 (due to COVID restrictions) at various North West locations including; Liverpool, Manchester and Widnes, but Wainwright’s were on location for the exterior scenes filmed at Dorfold Hall in Acton, Cheshire.

The Irregulars is set in Victorian Britain, so the greens and landscaping had to reflect the times. Dorfold Hall – known as one of the most interesting Jacobean houses – was a key location for filming scenes in Chapter Three ‘Ipsissimus.’ The scenes feature the hall’s main gates, long driveway, main (front) red brick facade and forecourt with turning circle – all of which you’ll see the landscaping, greenery like trees & srubs added by Wainwright Film & TV’s team.

It would be a crime not to say that this was a dream project for Wainwright’s team to work on, particularly as we were on location at one of our favourite locations and stately homes in Cheshire, Dolford Hall. Minimising impact and disruption to the grounds of the hall was our top priority and we used our best machines to bring the set to life with greens, props and landscape construction. ‘The Irregulars’ production team were specific about the landscaping fitting with the ‘Victorian period’, so we selected the right plants and trees to create the look and feel that team wanted to achieve.

For a bespoke service for greens and props, landscape production, road dressing and supplies, contact the team on 07966 490951 for a free consultation. To view the latest projects and sets we’ve been working on, click here.