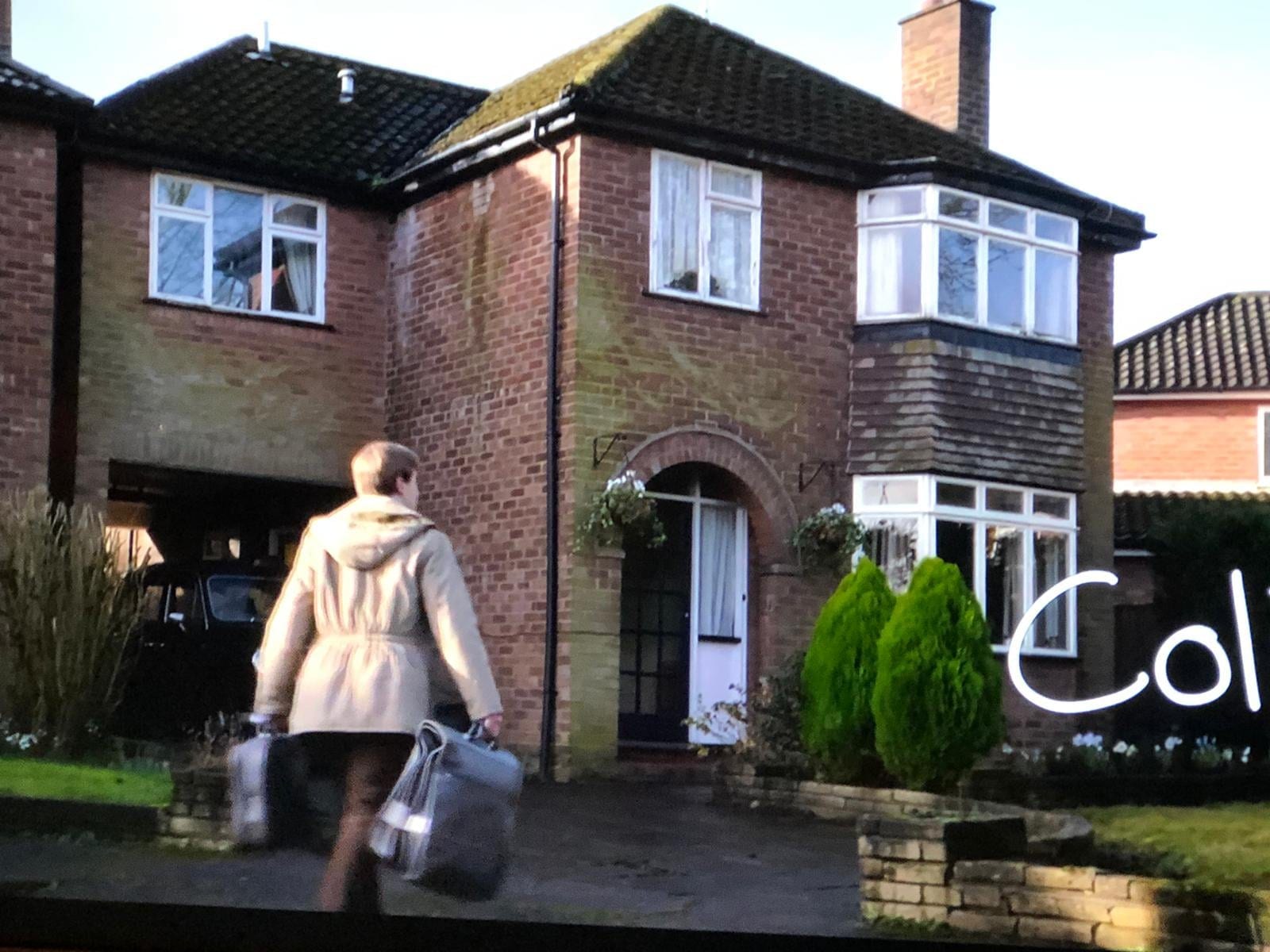 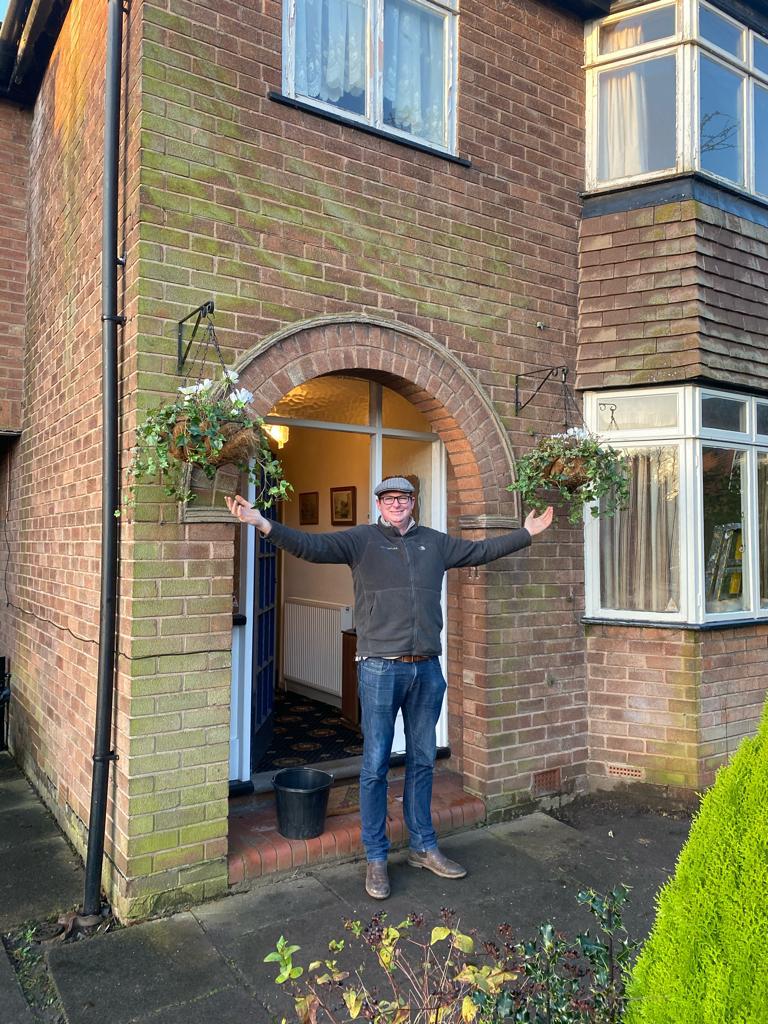 Although the drama is mostly set in and around London, the majority of scenes were filmed in Manchester and beyond. You may spot Mancunian landmarks such as The Star and Garter pub and Eccles Shopping Centre.

Back in 2020 and armed with plants, machinery and other materials, our team arrived at ‘Colin’s house’ filming location in Manchester and got to work straight away on a complete greenery and landscape construction makeover (including hanging baskets).

Exterior photos show how the set required shrubs, plants and flowers for the front garden. Being a 1980’s period project our team made sure that any planting and landscaping fitted the style of that time.

Channel 4 is just the latest production company to have taken advantage of what our region has to offer for film & TV production. We’re looking forward to working with them again on greenery and landscape construction projects on locations in and around the North.

If you have an upcoming film or TV project get in touch with the team on 07966 490951 and we’ll work with you to meet your brief timescale and budget. To view the latest projects and sets we’ve been working on click here.