BBC’s dark thriller ‘Traces’ – which aired in December 2019 – follows three female forensics as they ‘unearth’ the truth of a murder case and bring a killer to justice. Starring Martin Compston (Line of Duty’s DS Steve Arnott), Laurie Brett and Laura Fraser, the six-part series is set in Dundee, Scotland but actually filmed in Greater Manchester. 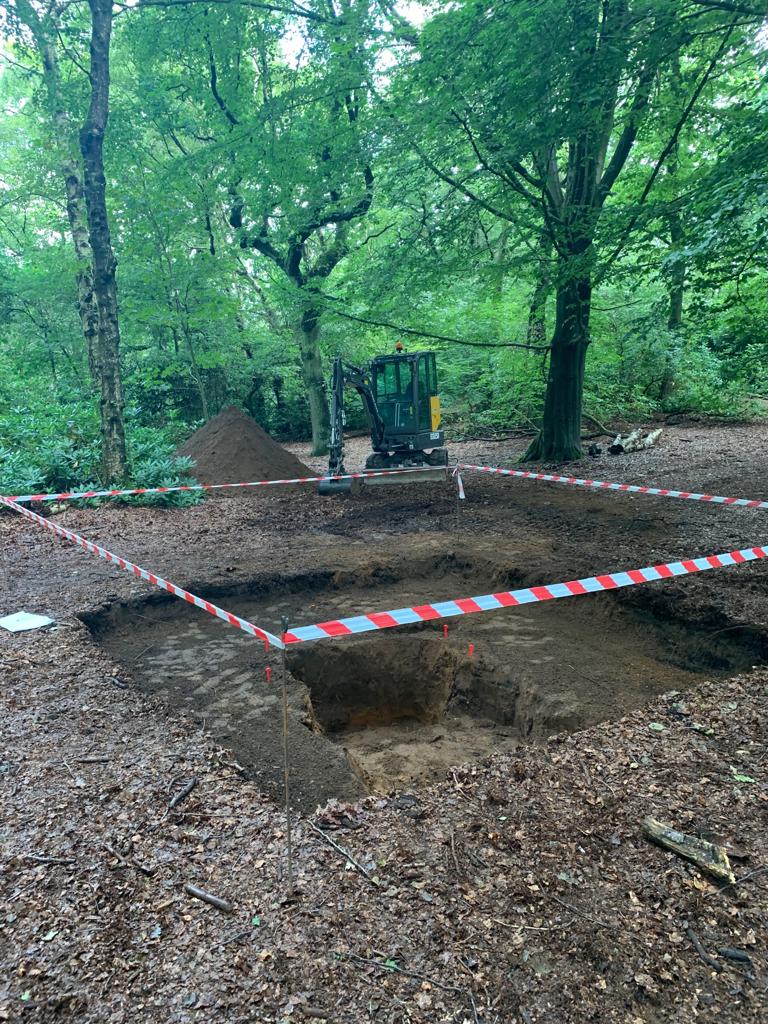 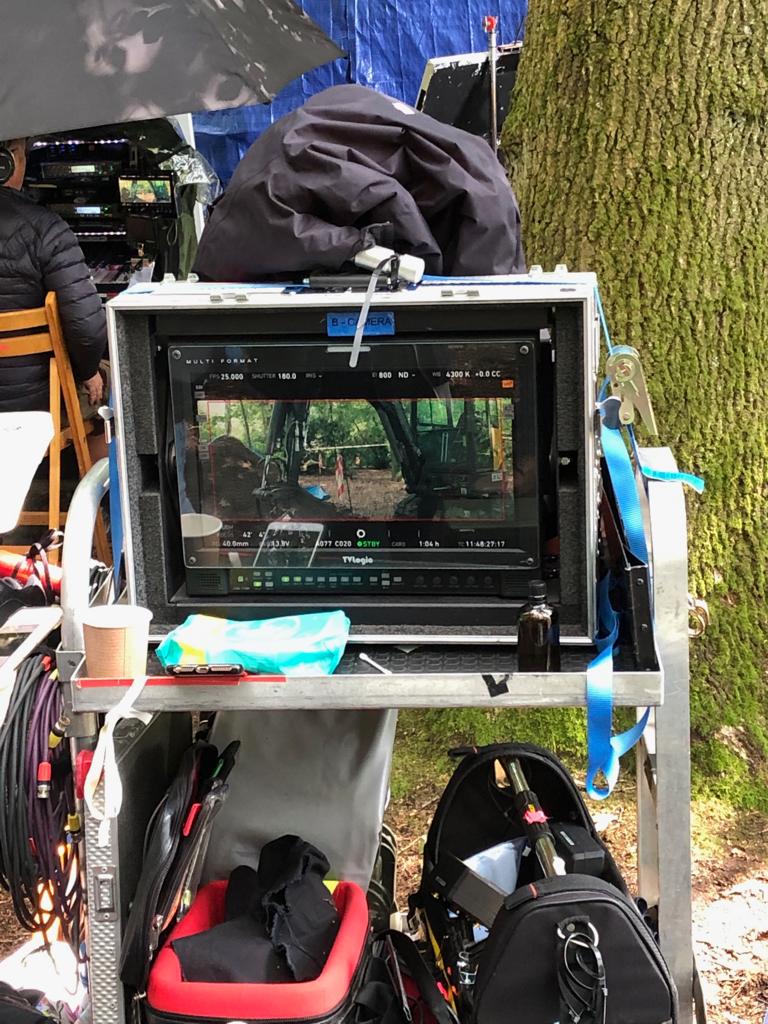 The production team were keen to film in this area as it has a perfect diverse range of locations for urban, suburban and rural scenes and Wainwright’s team were thrilled to get onboard for some of the grave digging scenes and landscape construction work.

Photos show how the set required the creation of a grave. We were the first on set and had the equipment and skills to make it happen quickly and within budget – which is why the production team valued our knowledge and safe support. When the filming of Traces grave scenes were done, we also worked closely with the location managers and site owners to reinstate the area back to its original state.

We love working on unique projects (the more unusual the better) as this is when our own fleet of in-house machinery including diggers can be used to construct almost any film and TV landscape a production team could need.

We can construct almost any Film & TV landscape, so if you have an upcoming need for film & TV landscape construction, get in touch with the team on 07966 490951. No matter how unusual or challenging your brief is (grave digging too) we’re equipped to help make it happen! To view the latest film & TV sets we’ve been working on click here. 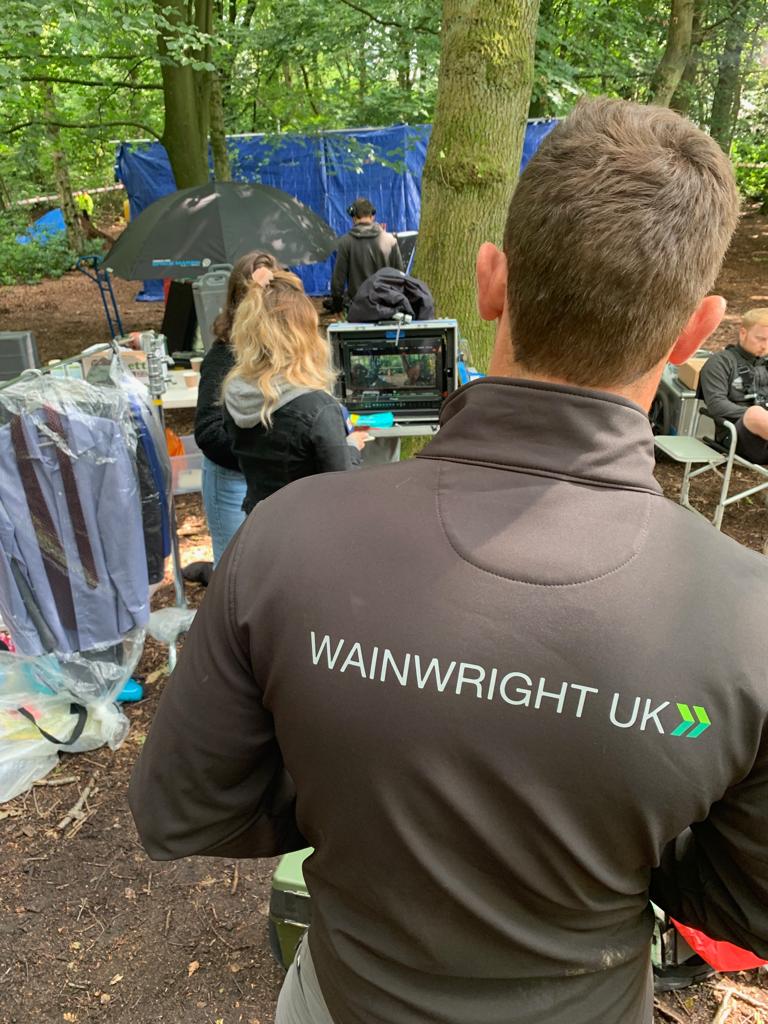